“Fury may be the future of the heavyweight boxing but first he needs to pass me! That’s not going happen – there will be only one winner in Sofia and I think it will be me. God only knows. Maybe God have already decided” said Kubrat Pulev at the first official press conference before the battle between him and Hughie Fury on October 27th in Sofia, “Armeec Arena”.

“We put a lot of effort organizing the match in Bulgaria. It took us a lot of time. Many opponents rejected coming to Sofia. But for me it was very important that the fight happens in front of the Bulgarian public. I love all people but Bulgarian people have special place in my heart because my blood is Bulgarian,” said Kubrat Pulev. If he succeeds he’ll become an official contender for the World Title, for third time in his career. 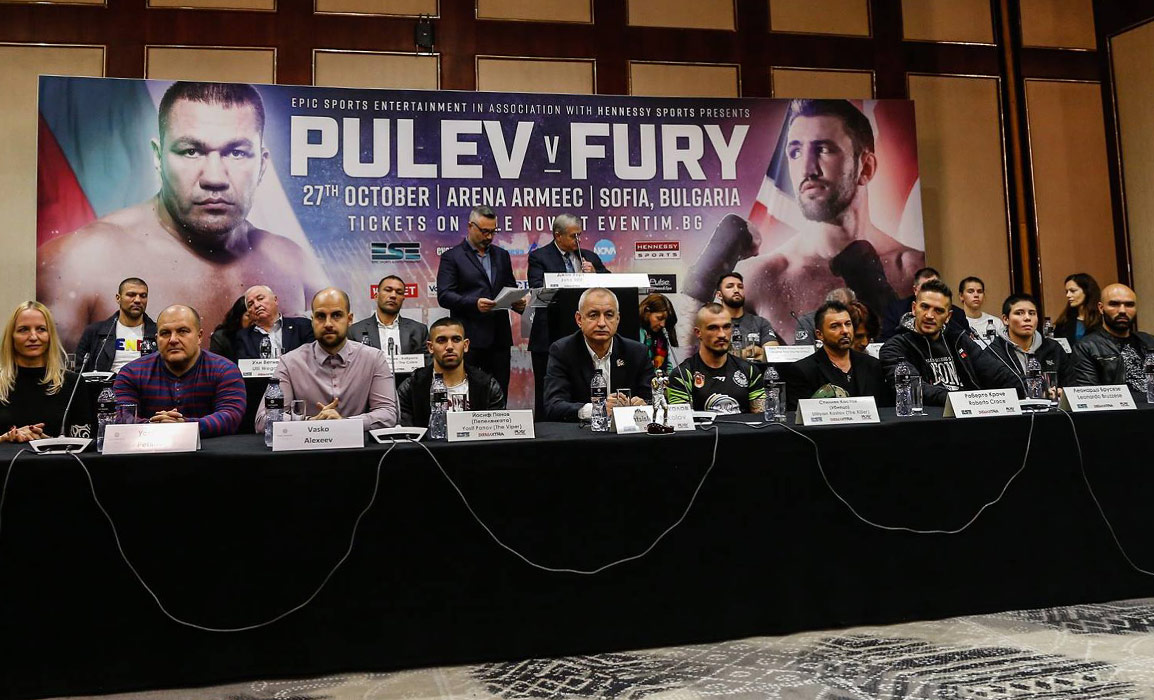 “Not just stronger, the energy I’m going to get from the audience will make my punches murderous. I’m 100% concentrated on the current situation but without pressure. Inside me there is no pressure, only expectation. I can’t wait to finally step on the ring” said also Kubrat Pulev who will make his third presence in front of Bulgarian audience during his carееr.

“I will not underestimate Fury. He is young, perspective, works hard, he has solid team behind his back and could be very dangerous. The British School is one of the best in the world right now. However, I do have more then 300 amateur matches and several professional matches behind my back. I haven’t lost only from Vladimir Klichko. I’ve had other losses too and going through all this had made me stronger and wiser as a person.” said the Bulgarian pride in heavyweight boxing during his meeting with the media. 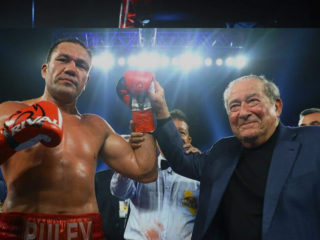 Next Post (n) Kubrat Pulev will be boxing on the territory of California again!